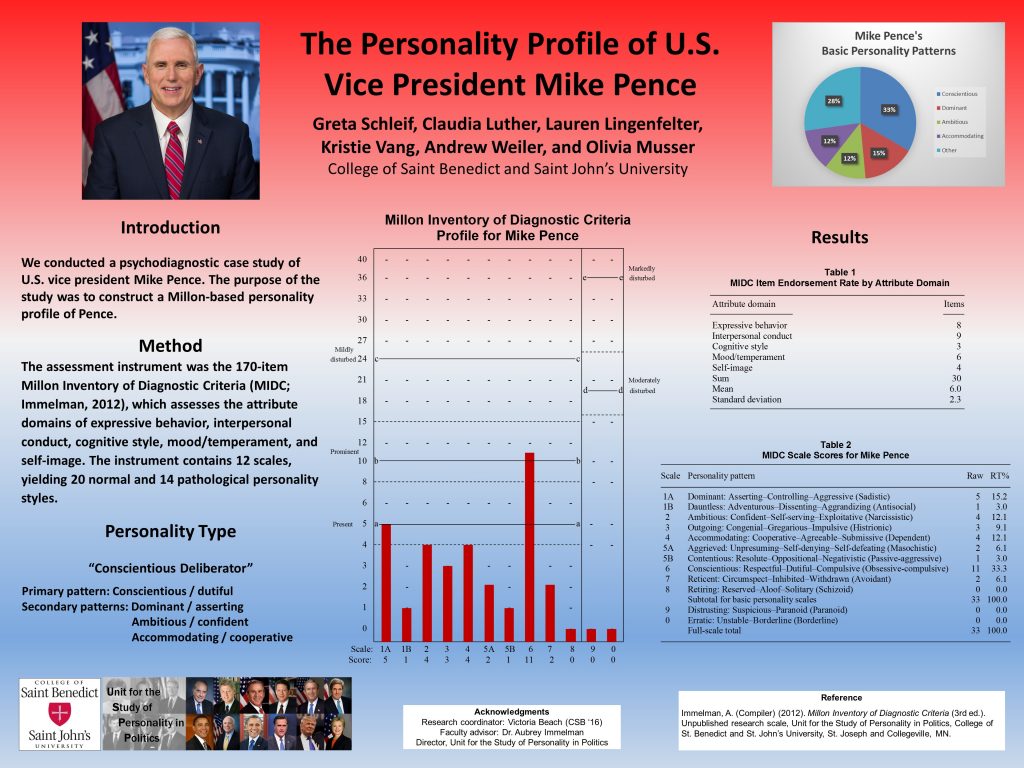 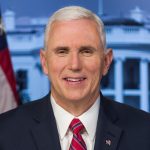 This paper presents the results of an indirect assessment of the personality of U.S. vice president Mike Pence, from the conceptual perspective of personologist Theodore Millon. Information concerning Pence was collected from biographical sources and media reports and synthesized into a personality profile using the Millon Inventory of Diagnostic Criteria (MIDC), which yields 34 normal and maladaptive personality classifications congruent with Axis II of DSM-5.

The personality profile yielded by the MIDC was analyzed on the basis of interpretive guidelines provided in the MIDC and Millon Index of Personality Styles manuals. Pence’s primary personality pattern was found to be Conscientious/dutiful, complemented by secondary Dominant/asserting, Ambitious/confident, and Accommodating/cooperative features and a minor Outgoing/congenial tendency.

With the exception of the outgoing tendency, Pence’s profile is nearly identical to that of the more introverted 2012 Republican presidential nominee Mitt Romney, who has a minor Retiring/reserved tendency.

In the absence of concurrent primary personality patterns serving to moderate or offset high conscientiousness, Pence may be described as a dutiful conformist personality type with a conscientious deliberator leadership style. Leaders with this personality profile are characteristically prudent, proper, dignified, dependable, and more principled than most personality types. They are highly organized, with a strong work ethic and careful attention to detail. Dutiful and diligent, conscientious leaders excel in crafting public policy, though they are not typically regarded as visionary or transformational leaders.

The major implication of the study is that it offers an empirically based personological framework for identifying psychological attributes on the part of Pence that might serve to complement, amplify, or attenuate personality traits that drive President Donald Trump’s leadership behavior as chief executive. 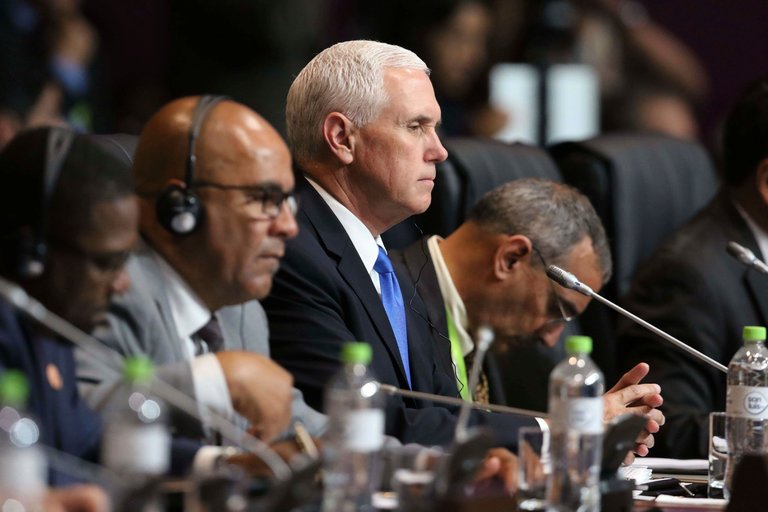 Vice President Mike Pence at the Summit of the Americas in Lima, Peru, on Saturday, April 14, 2018. He stepped in for President Trump at the summit meeting, an increasingly common role for Mr. Pence as the president appears not to relish international travel. (Photo credit: Juan Pabo Azabache / Associated Press via The New York Times)

LIMA, Peru — As President Trump was tweeting “Mission Accomplished!” on Saturday morning after the strikes on Syrian chemical weapons facilities, Vice President Mike Pence was tackling what has become a familiar task: translating his boss’s outbursts into carefully honed language that could reassure world leaders and the public. …

It was the latest instance of Mr. Pence — as earnest, conventional and on-message a politician as Mr. Trump is irreverent, unorthodox and unscripted — working to smooth the rough edges of a president who routinely draws controversy. …

In Lima, armed with a thick binder of briefing materials, Mr. Pence delivered meticulously scripted statements printed on cards that he toted around the summit meeting site and read from faithfully, hitting on his main theme of preserving the region as a “hemisphere of freedom,” a phrase he repeated at least three times in his closing remarks. …

Mr. Pence’s disciplined delivery of the American message after the Syria strikes stood in contrast to the presidential tweet, which recalled an earlier president’s premature declaration of victory in Iraq and prompted a spate of bitter criticism. …

As Mr. Pence taxied for takeoff on Air Force Two on Friday for the trip to Lima, the president appeared to be focused elsewhere. He tapped out a tweet branding James B. Comey, the former F.B.I. director whose forthcoming memoir paints him as a liar and Mafia-style bully, “an untruthful slime ball.” Privately, Mr. Trump continued to seethe over the F.B.I. raid days earlier on his personal lawyer in a wide-ranging corruption investigation that he views as a grave threat. …

But the vice president labored in a way his boss does not to avoid creating controversies. Mr. Pence called elections scheduled for next month in Venezuela a “sham” that would not fool the world, but when a reporter asked whether the United States would refuse to recognize the outcome, he deferred to John J. Sullivan, the acting secretary of state, who was traveling with him, to state the official policy, so as not to risk diverging even slightly from it. … 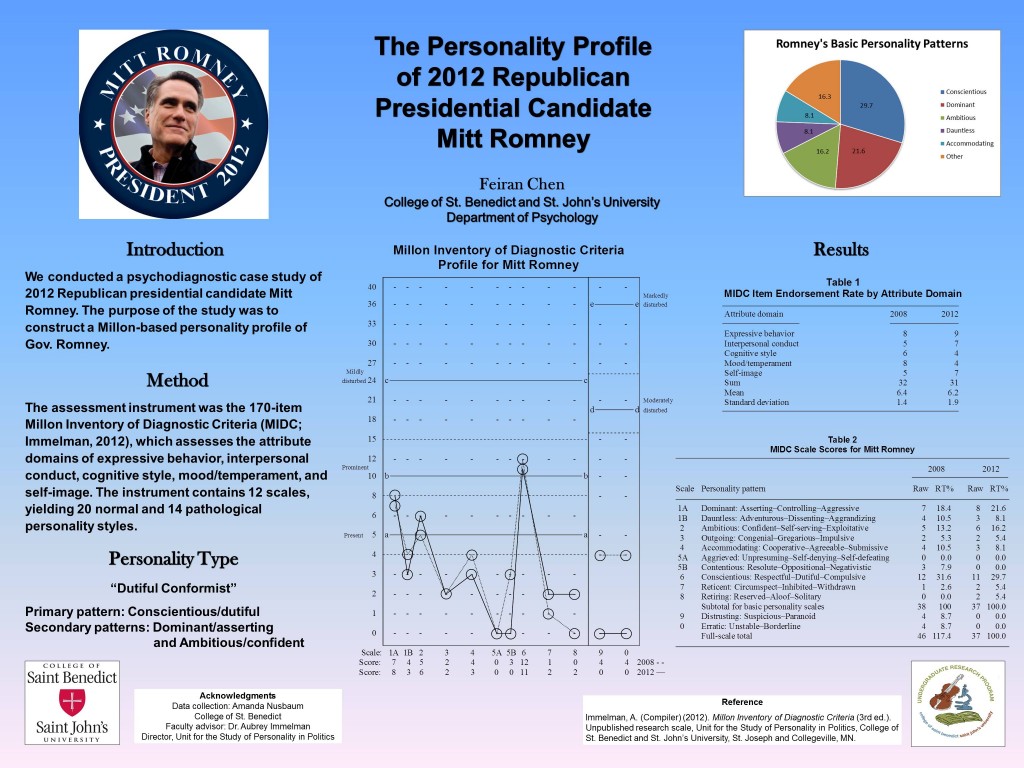 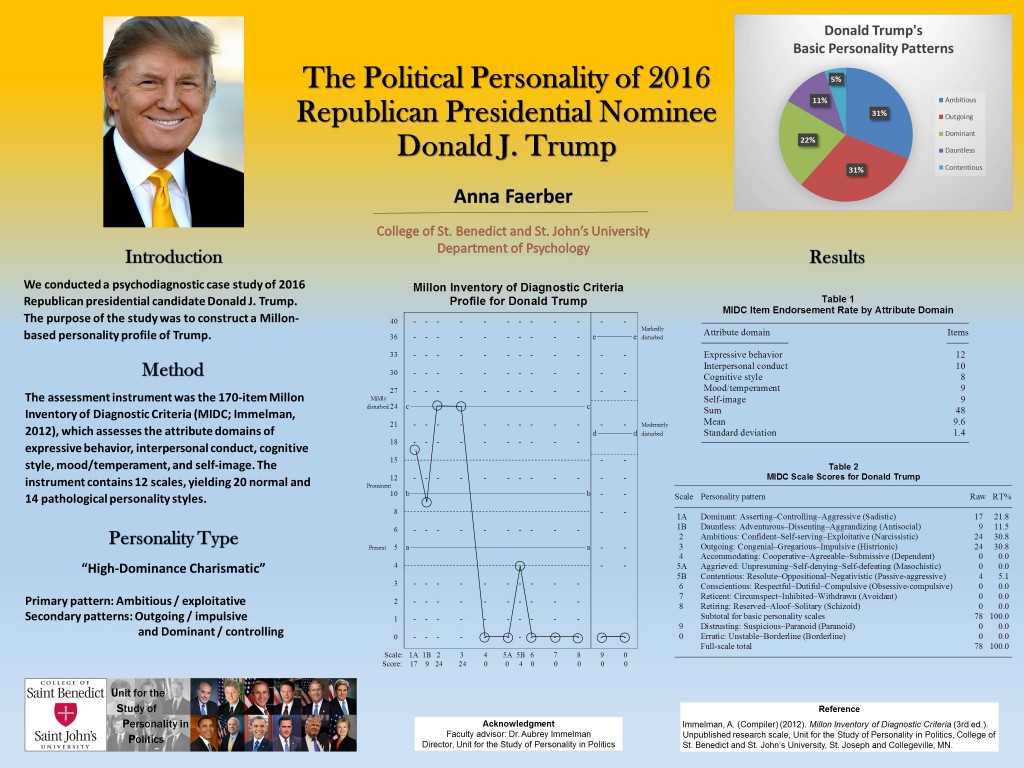