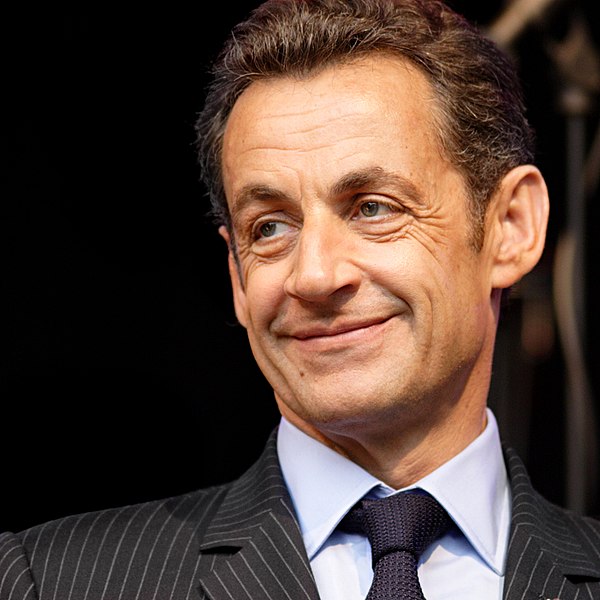 This paper presents the results of an indirect assessment of the personality of French president Nicolas Sarkozy.

The study was conducted from the conceptual perspective of Theodore Millon’s model of personality. Information concerning Sarkozy was collected from biographical sources and media reports and synthesized into a personality profile using the second edition of the Millon Inventory of Diagnostic Criteria (MIDC), which yields 34 normal and maladaptive personality classifications congruent with Axis II of DSM–IV.

The personality profile yielded by the MIDC was analyzed on the basis of interpretive guidelines provided in the MIDC and Millon Index of Personality Styles manuals. Sarkozy’s primary personality patterns were found to be Ambitious/exploitative and Dominant/controlling, with secondary features of the Conscientious/dutiful, Outgoing/gregarious, Dauntless/adventurous, and Contentious/resolute patterns.

The amalgam of Ambitious and Dominant patterns in combination with distinctive Contentious features in Sarkozy’s profile suggests the presence of an adaptive, nonpathological variant of Millon’s compensatory narcissist syndrome. According to Millon, people with this personality composite seek to counteract feelings of inferiority by creating illusions of superiority.

The major implication of the study is that it offers an empirically based personological framework for anticipating Nicolas Sarkozy’s leadership style as chief executive.