What Does Personality Analysis Say About Walker?

What Does Personality Analysis Say About Walker? 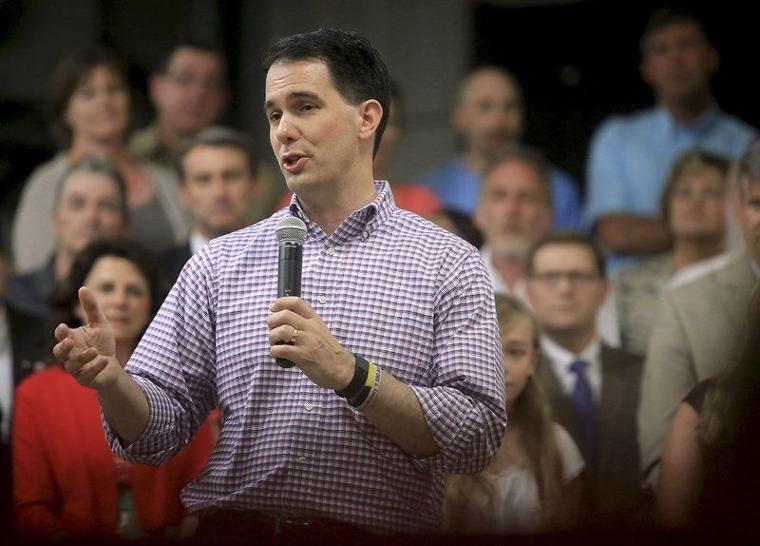 Wisconsin Gov. Scott Walker addresses employees and members of the media July 12 at Valveworks USA prior to signing the state’s 2015-2017 budget on the production floor of the Waukesha, Wis., company. (Photo: John Hart / Wisconsin State Journal via AP)

Wisconsin Gov. Scott Walker earlier this month formally threw his hat in the ring as a Republican candidate in the 2016 presidential election. It came as no surprise that Walker entered the race; he had been signaling his intent for months and recent polls have consistently ranked him in the top tier of the crowded Republican field.

The unprecedented multitude of Republican hopefuls makes it more challenging than ever to evaluate the candidates and distinguish them from one another. Ultimately, 16 declared candidates are expected to be in the mix when the first Republican debate takes place Aug. 6 in Cleveland.

Because all of the candidates share a common party-political platform, their policy differences for the most part are on the margins. For that reason, a good point of departure in evaluating the relative merits of the candidates is to look beyond their policy positions and see what kind of person each candidate is, at base.

Identifying the personality characteristics of political leaders matters because personality captures the stable, enduring patterns in a person’s motives, thoughts and actions over time and across situations. Thus, accurate personality assessment allows us to anticipate a leader’s response to a broad range of contingencies that could confront them in office.

Empirical analysis of Walker’s personality at the College of St. Benedict and St. John’s University’s Unit for the Study of Personality in Politics utilized the 170-item Millon Inventory of Diagnostic Criteria, which assesses the attribute domains of expressive behavior, interpersonal conduct, cognitive style, mood/temperament and self-image.

Walker’s primary personality pattern was found to be dominant/controlling, with secondary features of the conscientious/dutiful and ambitious/confident patterns.

The combination of dominant and conscientious patterns in Walker’s profile suggests a personality composite best described as a conscientious enforcer. By virtue of their high conscientiousness, this type of individual typically is earnest, deliberative, hard-working, principled and bound by rules and a sense of duty. They are often religious and place a great deal of importance on maintaining their integrity and upholding moral standards.

The dominant, “enforcer” aspect of this personality composite suggests an individual who is strong-willed, commanding and assertive. This dominance, complemented by substantial self-confidence (as in the case of Walker), also points to an individual with a competitive, goal-oriented drive to succeed.

News reports commonly portray Walker as a “low-key Midwesterner” or a “somewhat bland, boring, and uncharismatic persona.” To some degree, these assertions fit with his personality profile in that conscientious individuals tend to have a serious, emotionally controlled demeanor; in short, Walker’s polite, respectful manner may at times come across as somewhat awkward and rigid.

Overall, Walker has a personality well suited for high-level, high-stakes politics. However, on a personal level, the big test for the Walker campaign will be the candidate’s ability to restrain — or transcend — the more restrictive, buttoned-down aspects of his conscientious nature and allow more personable, easygoing qualities to shine through.

Unless he succeeds in engaging, energizing and inspiring voters at a more personal level, it will be difficult for Walker to separate himself from the crowded Republican field.

This is the opinion of Joe Trenzeluk, Inver Grove Heights, a senior psychology major at the College of St. Benedict and St. John’s University, where he is a summer research fellow in the Unit for the Study of Personality in Politics, directed by Aubrey Immelman. 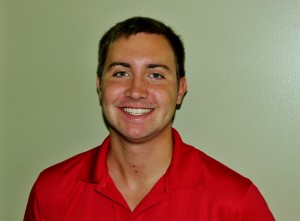 This is the first in an occasional series of personality profiles of most of the Republican candidates in the 2016 presidential election. Joe Trenzeluk is a research assistant at the Unit for the Study of Personality in Politics led by associate professor Aubrey Immelman at St. John’s University/College of St. Benedict. Immelman specializes in the psychological assessment of presidential candidates and world leaders.