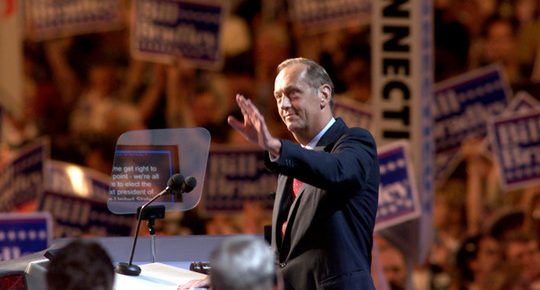 The object of the study was to assess the personality of former New Jersey senator Bill Bradley and to predict his political performance and leadership effectiveness on the basis of personality traits.

The Millon Inventory of Diagnostic Criteria (MIDC) was used to construct the personality profile, based on empirical analysis of biographic materials. The 170 MIDC criteria permit classification of political figures along 12 personality dimensions, or 34 categories. Personality patterns are used to predict presidential performance and leadership style.