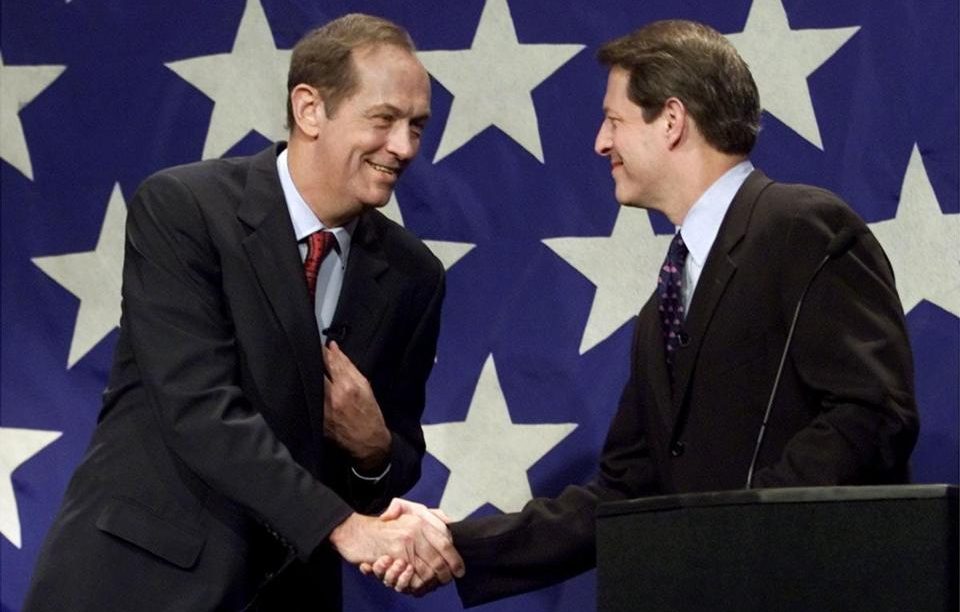 This paper presents the results of an indirect assessment of the political personality of former New Jersey senator Bill Bradley, contender for the Democratic Party nomination in the U.S. presidential election of 2000, from the conceptual perspective of Theodore Millon. Information concerning Bill Bradley was collected from published autobiographical and biographical accounts and political reports in the print media, and synthesized into a personality profile using the second edition of the Millon Inventory of Diagnostic Criteria (MIDC), which yields 34 normal and maladaptive personality classifications congruent with Axis II of DSM-IV.

The personality profile yielded by the MIDC was analyzed on the basis of interpretive guidelines provided in the MIDC and Millon Index of Personality Styles manuals. Bill Bradley’s primary personality patterns were found to be Accommodating/cooperative and Conscientious/dutiful.

Bill Bradley’s major personality strengths as a campaigner and a leader are the important personality-based political skills of conscientiousness and cooperativeness. This will enable him not only to listen to others’ opinions and take them into account in the decision-making process, but to be a deliberative, disciplined, focused campaigner—and president, should he be elected in November. The ambitious aspect of his personality, in concert with his conscientiousness, suggests that he will ardently pursue the goals he sets for himself, and that he will do so in a disciplined manner.

Bradley’s major personality-based limitation as a candidate is a potential for self-doubt and a lack of charisma—the latter stemming from high levels of conscientiousness, combined with substantial introversion. This should not, however, pose a major problem in the contest for the Democratic nomination, as Vice President Al Gore, his only opponent, is even more highly conscientious and much more introverted. In addition, Bradley is less dominant and more cooperative than Gore, yielding a larger measure of personal warmth. One would therefore expect Bradley’s “negatives” to be lower than Gore’s in presidential preference polls and his electoral success potential greater than would be anticipated solely on the basis of an “insurgent” candidacy not formally backed by the national Democratic Party organization.