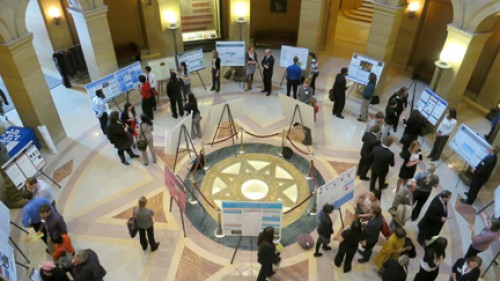 Moore is a senior psychology major from Grosse Point Woods, Mich. Rodgers is a junior sociology major from Rogers, Minn. Their research was conducted in the Unit for the Study of Personality in Politics, directed by College of St. Benedict / St. John’s University associate professor of psychology Aubrey Immelman, Ph.D.

The study offers an empirically based framework for anticipating Obama’s performance as chief executive. The following general predictions regarding Obama’s likely leadership style in office can be inferred from his personality profile: