Summary: Psychological assessment revealed that Bill Clinton is primarily Asserting/self-promoting and Outgoing/gregarious, whereas Bob Dole is primarily Controlling/dominant and Conforming/dutiful. 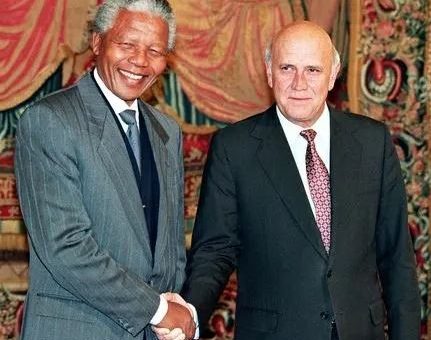 Summary: From Oprah Magazine: “Boring” might not be the first adjective that comes to mind to describe President Barack Obama, but it was “No Drama Obama” who assured the nation with his steady composure and won the White House. Aubrey Immelman, Ph.D., associate professor of psychology at the College of Saint Benedict and Saint John’s University in Minnesota, says the variable that most distinguishes Obama from the two previous presidents is conscientiousness.

Some people love their drama, drama, drama. But for career success – and long life – there’s nothing like  good old dependability. By Lauren Dzubow O, The...