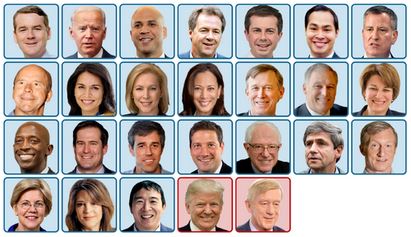 Summary: The Unit for the Study of Personality in Politics (USPP) ‘Media Tipsheet’ offers political reporters covering the 2020 U.S. presidential campaign a psychological perspective on politics.

Summary: A psychological analysis of former North Carolina Sen. John Edwards reveals that his primary personality patterns are Ambitious/self-serving and Outgoing/gregarious — a personality composite known as the “amorous narcissist” — with secondary features of the Dauntless/adventurous and Accommodating/cooperative patterns.

Psychology offers glimpse of how he might act in office Click on image for larger view (not part of St. Cloud Times report) By Aubrey...

Summary: The Unit for the Study of Personality in Politics (USPP) ‘Media Tipsheet’ offers political reporters looking for a fresh story angle a sometimes unique, often unconventional perspective on politics. 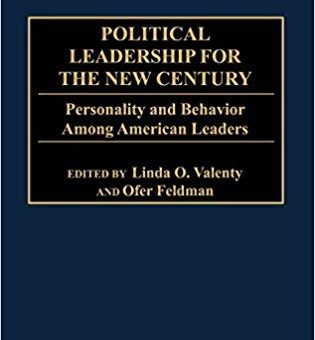 Back from the Dead: Romney to Make 2012 Bid ‘I’ve never seen an enterprise in more desperate need of a turnaround than the U.S. government’...