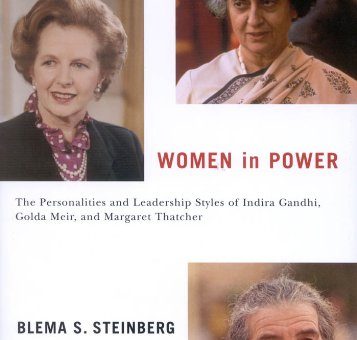 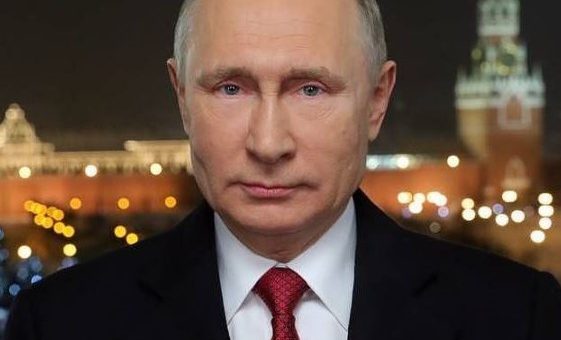 Summary: The Unit for the Study of Personality in Politics (USPP) ‘Media Tipsheet’ offers political reporters looking for a fresh story angle a sometimes unique, often unconventional perspective on politics.

By Alexander Burns and Maggie Haberman December 8, 2011 Excerpts If Newt Gingrich ends up as the Republican presidential nominee, he may have the Democrats to thank for it. For...

By Ben Smith and Jonathan Martin August 9, 2011 Excerpts Barack Obama’s aides and advisers are preparing to center the president’s reelection campaign on a...